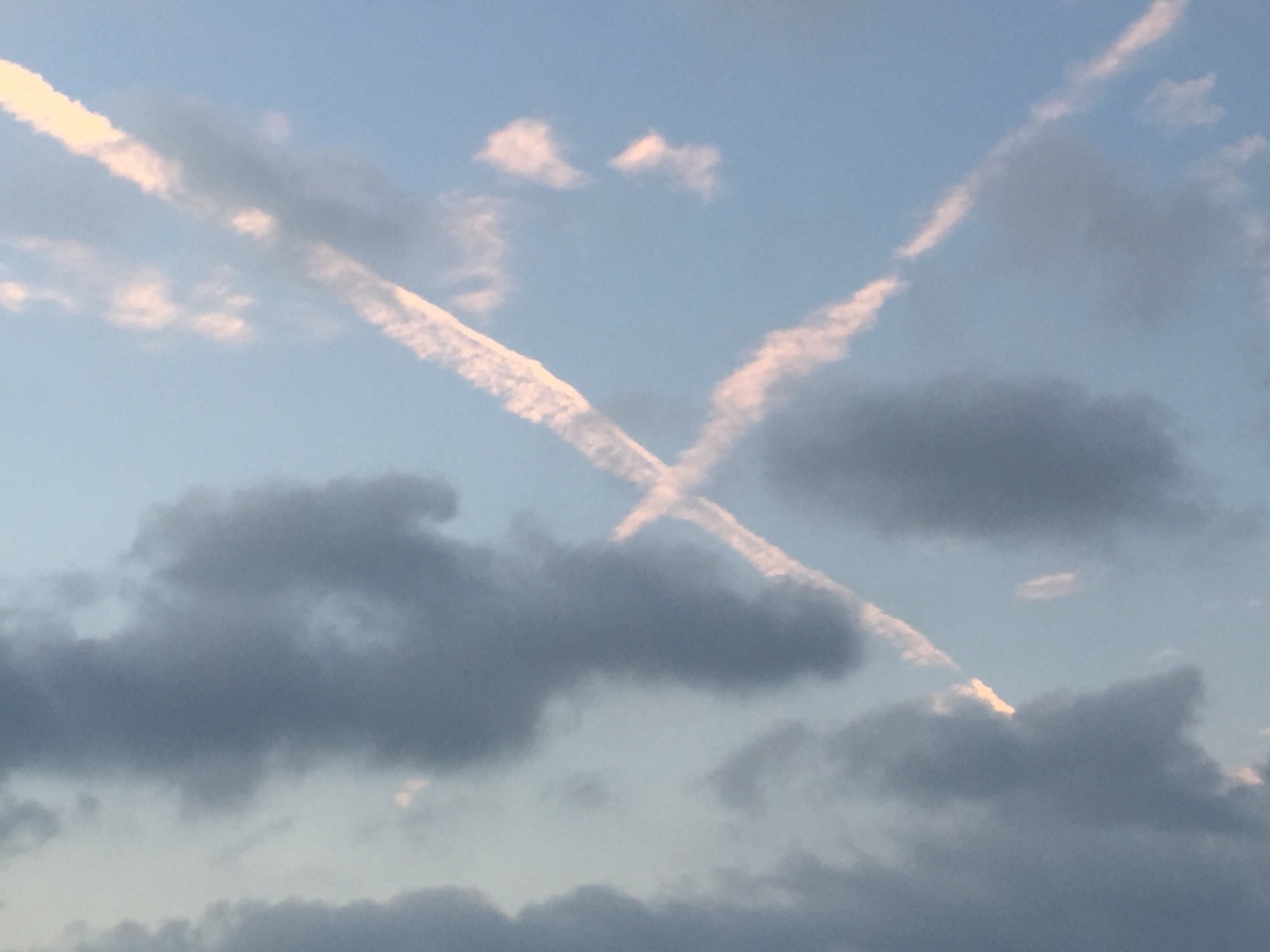 I once wrote in a notebook (of which I have stacks that are unfinished), “Fear can save you from death. It can also keep you from living.”

Did you ever watch that Jeff Daniels flick about the cross-bred spiders that fuck up an entire town? It’s pretty great, actually. There’s that part toward the end where those hateful little creatures are descending from the ceiling in the main house, the epicenter of the infestation. One bite, and BOOM! You’re dead, jolly man.

I must have been 9 or 10 when I saw that movie. And it scared the shit out of me. I had an irrational fear of spiders from then until maybe around age 28. I justified my fear of them:

It wasn’t through sheer force of will, or intense therapy, or anything of the sort that helped me overcome my phobia. It was well known facts about spiders. How they benefit humans and the rest of the ecosystem. They eat pests (like mosquitoes). And honestly, some of them are quite beautiful. But I’m still not gonna let a tarantula crawl on me. Fuck that.

I have another irrational fear that I absolutely must face tomorrow: flying. I have flown on five separate occasions in my life. All flights were to and from Kansas City. When I was a kid, and later as a teenager, I wasn’t scared. I’m not sure if it was because I was excited about it, or something my mom or brothers told me, or what. Didn’t bother me.

Now, I’m 33 and I have many things to live for. As I type this, I see a bit of irony in the fact that I ride my motorcycle through the countryside, by myself, with no fear at all. In fact, I need to ride. It’s how I charge my batteries.

Perhaps I can use the same treatment that helped ease my fear of spiders to my fear of flying. I have told my kids a few facts about flying that I hope have eased their fears:

Yeah, yeah, I know all of that. I think the root of my fear of flying is that I am not in control. I am at the mercy of all these trained professionals and I have to trust that they’re all on their game. I have no choice in the matter, except to avoid flying.

But it’s too late for that. I don’t want to back out. I need to do this. Facing this fear is huge for me, but I know I can do it.

I have a secret weapon. Well, it’s a secret to everyone (Zelda reference, baby). I can control myself. I’m in the driver’s seat. And while it’s natural to be scared of situations in which you don’t have control, you can calm yourself.

I can listen to some music. I can try to sleep. I can meditate. Be aware of each moment so that I’m not fretting over the infinite possibilities of the next. 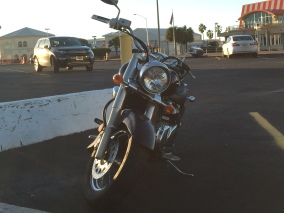 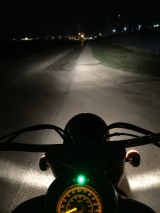 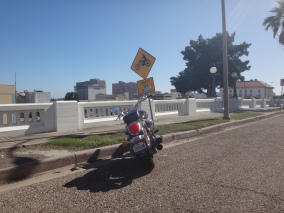 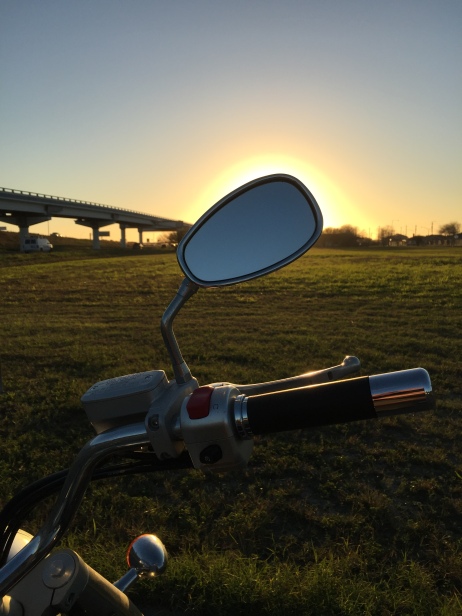 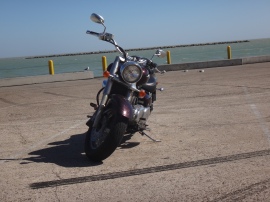 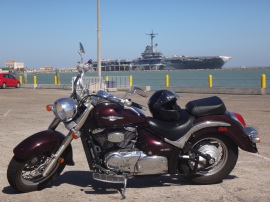 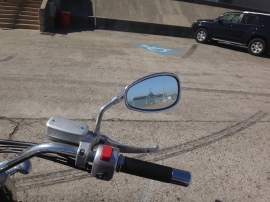 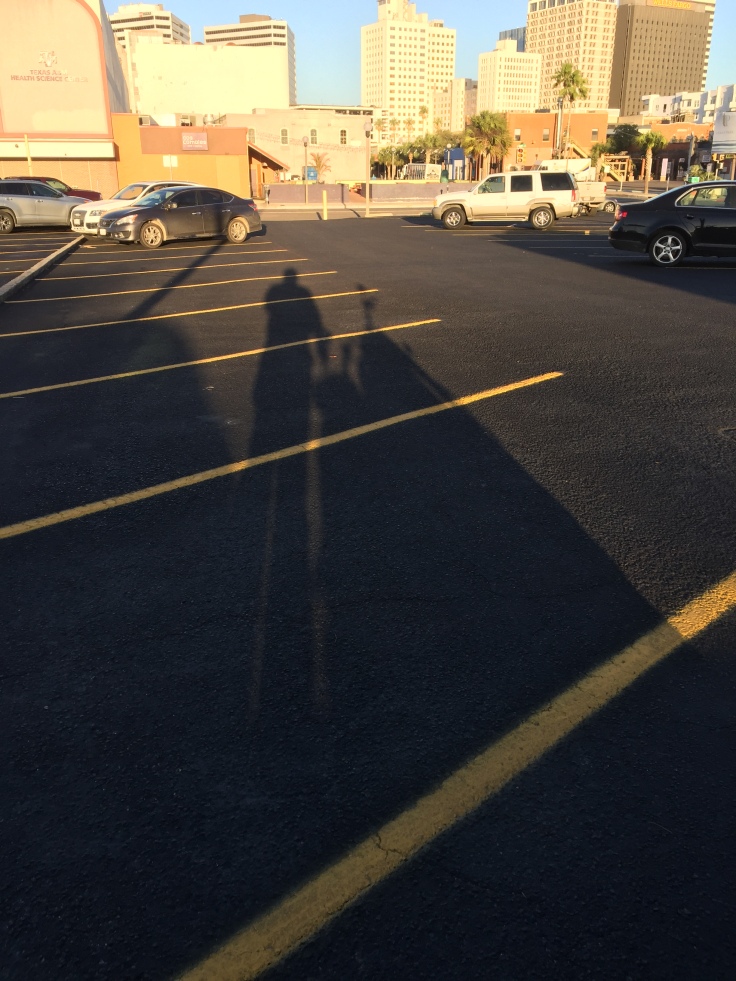